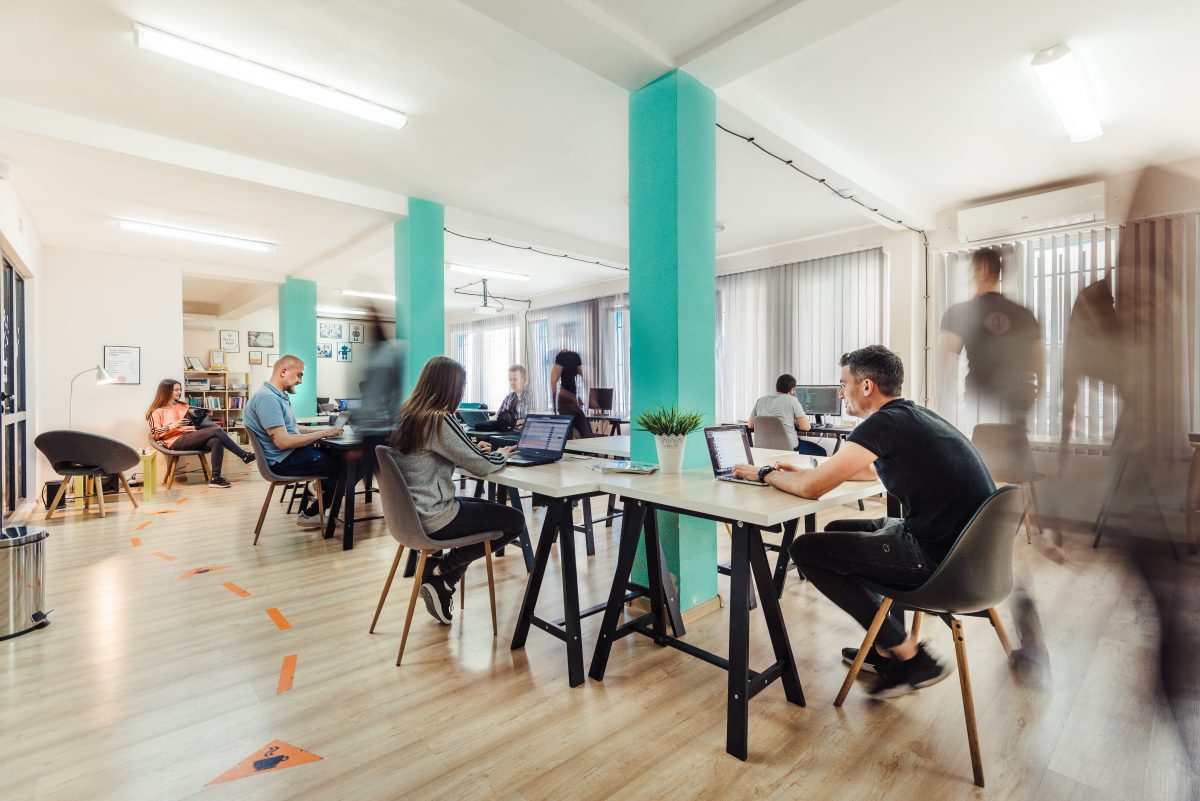 We’ve already noticed that coworking is a rapidly increasing phenomenon in the last decade, because it comes with a new approach to office work and it certainly benefits freelancers and start-ups. In the U.S., for example, more than 30% of workers are freelancers, at the moment, and the prospects show that their number will further increase.

But what about other places in the world? Let’s take, for instance, Varna, a city in Bulgaria, with interesting contrasts and relatively low living costs, on the coast of the Black Sea. At first glance, we can notice here the same tendency: the coworking phenomenon is boosting, just that the parameters are somewhat different than in the West or in Asia. There are already few coworking spaces and hubs in Varna, and a social start-up network is forming itself as we speak.

Besides professional or economical advantages, the expansion of coworking in Varna brings few more certain advantages, such as possibilities for freelancers or young entrepreneurs to connect with each other. By establishing networks, they can succeed easier, because they open the way for more and more people to join.

From this perspective, Varna can be a suitable place for freelancers or start-ups. The competition is low, as the phenomenon is relatively new, and, furthermore, Bulgaria is being well-known for its somewhat relaxed fiscal policies and low taxes.

Last, but not least, coworking in Varna benefits tourism, as well, especially during the summer, when the city doubles or even triples its population. The city is a good choice for spending the summer at the Black Sea and it has many things to offer. As a logical outcome, foreigners who want to combine work with vacation are often choosing coworking spaces or they attend to some of the events or activities which these social hubs create. Once more, by establishing networks, foreigners blend into the local society much easier, and stereotypes disappear.

So, yes, coworking in Varna is still incipient, compared to other areas of the world, but it’s certainly getting out of the “underground”, especially in the last few years. We can say, indeed, that it’s becoming more popular than before, as a solid, attractive and useful competitor for the mainstream offices alternative.

END_OF_DOCUMENT_TOKEN_TO_BE_REPLACED 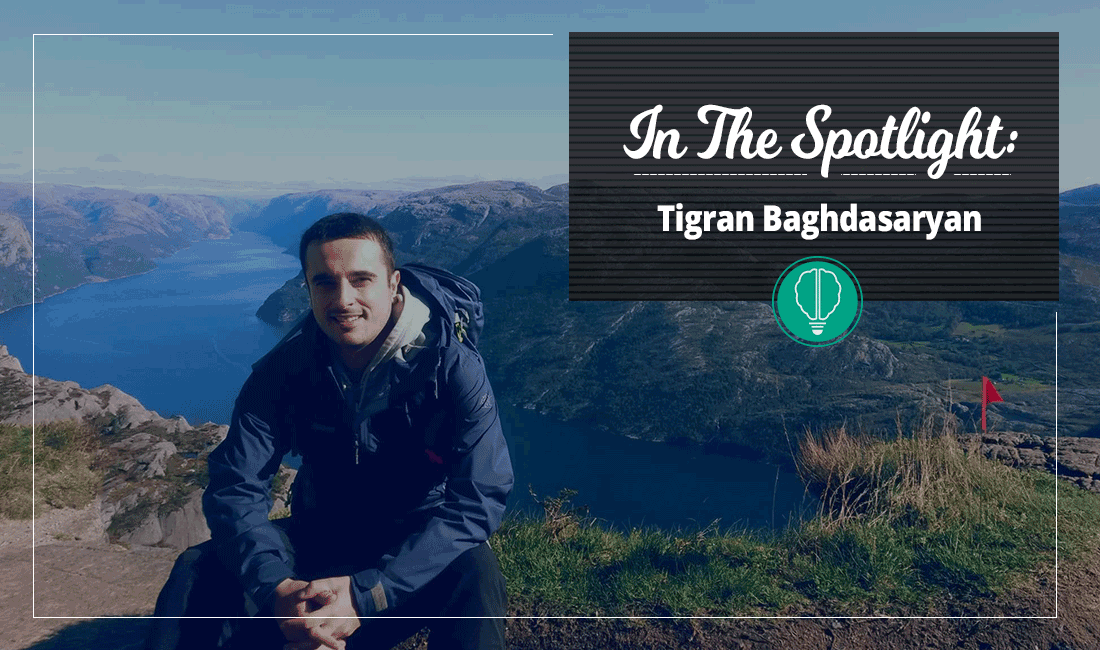