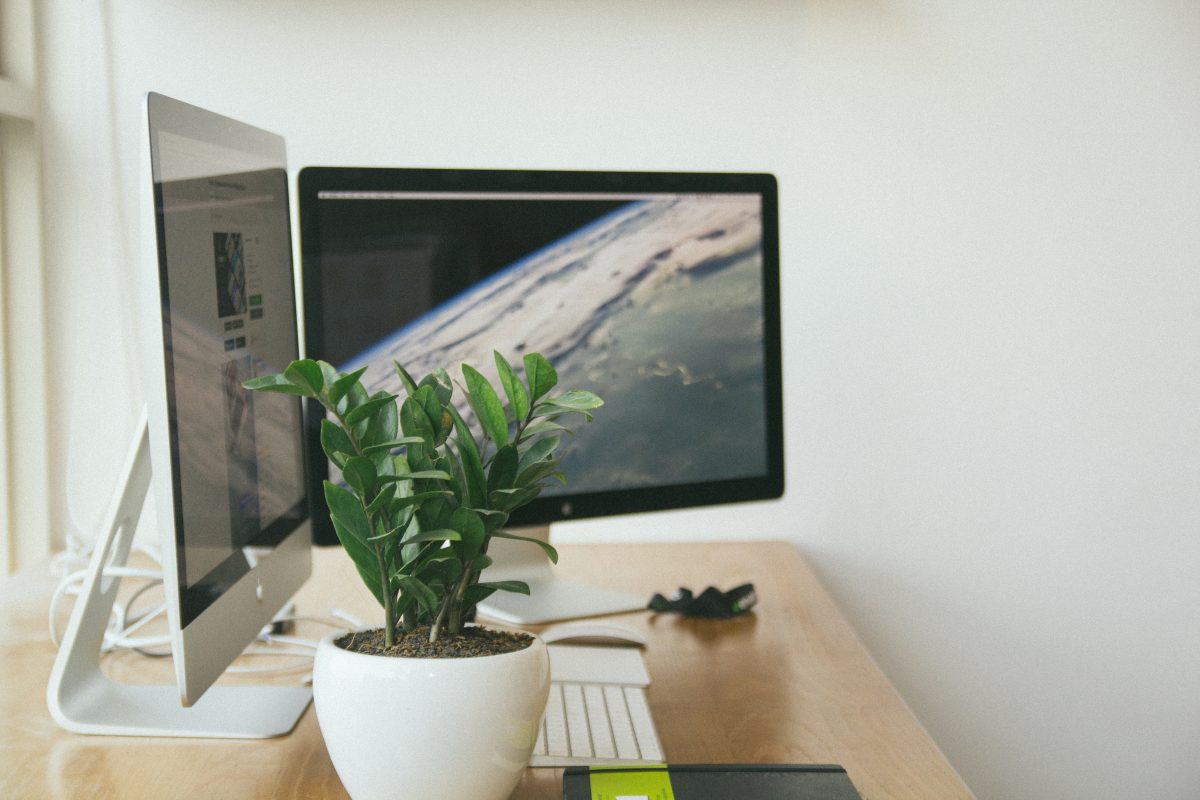 I was talking briefly, in a recent article, about digital nomads, and about the fact that, technically, they can be also considered under the umbrella of “freelancing”, which is a much wider concept.

It’s difficult to define this notion, because of its various shapes and nuances. However, there is a common ground: the fact that all freelancers possess certain skillsets which allow them to be professionally malleable, depending on their tasks or clients, for instance.

Freelancers are to be found in many fields. They can be journalists, web designers, programmers, and so on and so forth. The common, general idea about them is that they are “free”, which means they are self-employed, they don’t have bosses, they can decide to who they will offer their services or expertise. Now, this is only partially true, because some of them have, indeed, large freedom in their activity, whereas others are not so independent, as they have deadlines, demanding clients and bosses, even if maybe just temporarily.

Some of them are getting an income simply from what they create (here we can probably include digital nomads), others have their own businesses, while others are hired for what they can provide. A freelancing journalist, for instance, can write for several publications in the same time, but he gets paid per articles and he has deadlines, thus he is, ultimately, “hired”.

It is a broad concept and it implies an oscillating way of life, sometimes, but one thing is sure: freelancers, generally speaking, have the capabilities, the skillset and the mindset to adapt to different contexts. They like to constantly improve themselves and develop their skills, that’s why they take all these different situations like a challenge. This is also one important aspect that makes them different from people with fixed skillsets or from “regular-job” type of people, who maybe choose the certainty of a fixed job over the uncertainty of freelancing.

As the statistics show, freelancing is an increasing trend, and for countries like the U.S., publications like Forbes estimate that freelancers represent over 35% of the workforce. Therefore, expectedly, there are more and more freelancers everywhere around the world, as we speak. In Europe, more precisely Eastern Europe, trends like freelancing and coworking are rapidly developing over the last few years.

Some freelancers prefer to collaborate with coworking communities that offer them the right climate for improvement, to establish networks (such as Innovator, a new and interesting community of this kind based in Varna, Bulgaria), while others prefer just a shared workspace, or a Café, or their own home. Nevertheless, if places like Eastern Europe are producing more and more freelancers, it means we can already talk about this concept in global terms. Because globally, “freelancing” attracts a growing percentage of the workforce.