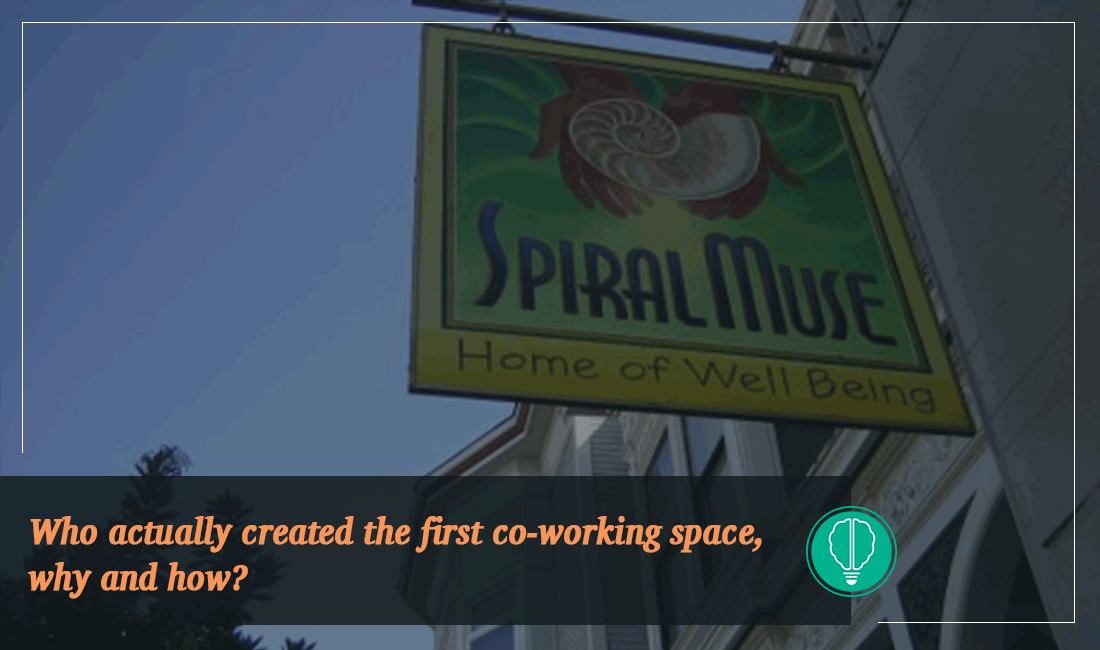 Co-working as a term appeared in the far 1628 in books that highlight the power of interaction among people. Then the word is used in relation to religions and God. Over the years, the concept has changed to what it is now – a workspace where people work not only as individuals but also as a team.

The idea in its present form originated for the first time in 1995 when C-base, an engineering association, created a hackerspace in Berlin to allow computer hackers to meet and work together. In 1999, Bernie DeKoven created the “Coworking Institute” where he tried to popularize teamwork through various working techniques and technologies. The co-working which we know now first appeared in San Francisco in 2005 – its founder is Brad Neuberg. Here’s what he says about the beginning of his idea:

“In 2005 I was working at a startup named Rojo and was unhappy with my job. Before that I had worked for myself doing consulting and traveling and craved for a workspace where I would feel as part of a community. At that point I started feeling confused because I tried to work for myself and work at a job and was unhappy because I couldn’t seem to combine all the things I wanted at the same time: the freedom and independence of working for myself along with the feeling of a community when working with others. While at Rojo I started working with a Life Coach named Audrey Seymour to help me figure out what to do with my life. I came up with 3 steps to follow:
1) First, I would work on commercial open-source projects in order to provide money for me to work on my passions.
2) Second, I would write articles for publications like O’Reilly on these open-source projects in order to raise awareness and focus on one of my other passions – writing and communicating.
3) Finally, I decided to create a new kind of space to support the community and structure that I craved for. So I called it coworking.”

The first shared office “The San Francisco Coworkng Space” was at Spiral Muse. Brad Neuberg shares with his friend Elana Auerbach that he needs a place that is not too expensive to start working on his project. She offers him to use a space in Spiral Muse twice a week for $300/month under the condition that he should leave the place the way he finds it everytime he uses it. Brad shares:

“I naïvely thought that it would be enough to post the idea on Craigslist and I would have a bunch of people interested at the space. Waiting patiently each Monday and Tuesday made me realise that I can’t achieve my aim this way. So I started handing leaflets and talking to people in cafes in order to make them join the place and try something new. Slowly people started to come. The first coworker was Ray Baxter – an athlete, startup developer and a father.”

In order to grow and become successful, the space underwent three development points. The first was the fact that Brad Neuberg allowed the coming people to steal the idea, transform it and make it their own. The second was that Chris Messina and Tara Hunt (his friends) created an online community using the Co-working Wiki and Google Groups List. They were the people who participated and helped in creating Hat Factory, and later Citizen Space. The third point of the development was when Spiral Muse closed and this allowed Brad Neuberg together with 10 volunteers, including Chris and Tara, to start something bigger in a new place with more space and more resources. Thus, Hat Factory became the second shared workspace.

Years later, shared workspaces are gaining more and more popularity across Europe. Innovator is the first shared office with a maker zone in Varna and also undergoes its changes and overcomes its difficulties. If you find it interesting to understand what people who work at Innovator think about the co-working space, follow our next articles. 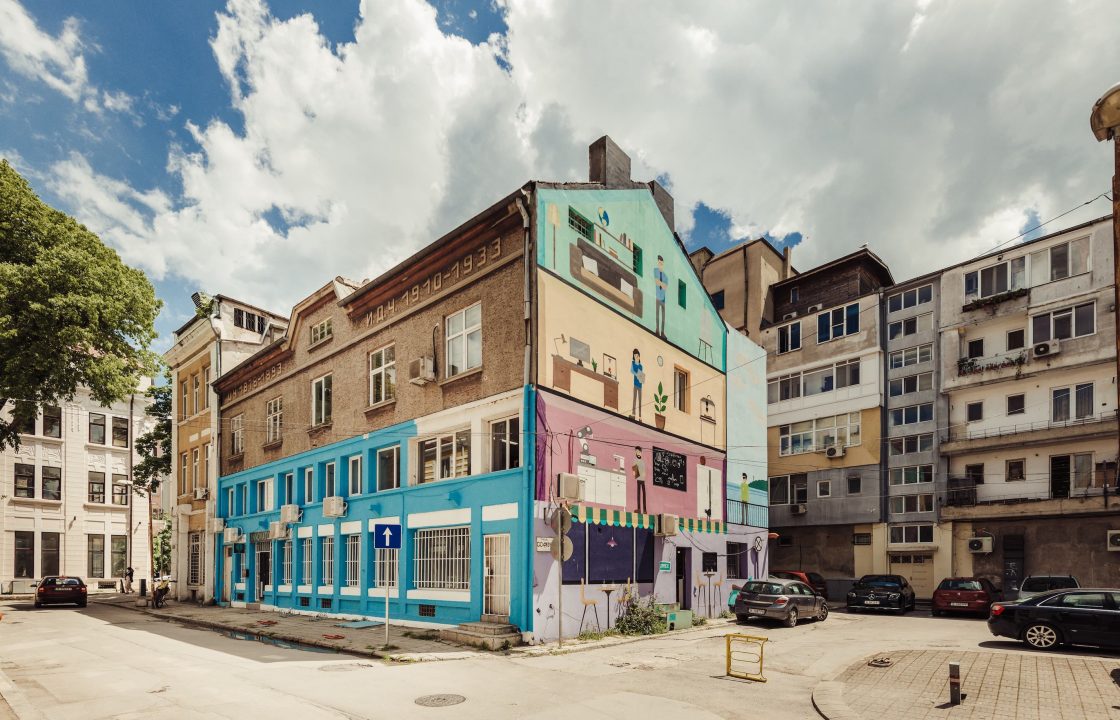